Psychometric Tests in Recruitment: what’s this all about? 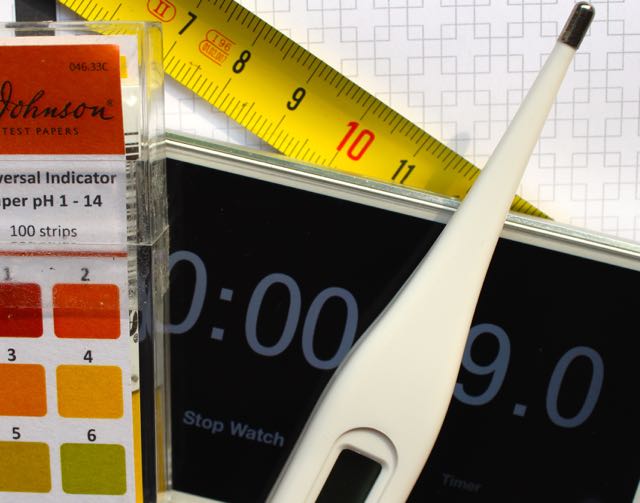 Psychometric testing concerns itself with the measurement of personal skills and traits an individual may have. This is not just an academic exercise and you may be familiar with the Myers-Briggs Type Indicator (MBTI), which is frequently used by HR departments. Psychometric testing has grown in popularity and it is a recruiting tool you should not ignore. In most cases you need it to take your recruitment capability to the next level.

Human Capital is the Deciding Factor

These tests are used to better evaluate the innate qualities of a candidate including personality, values and motivations. Companies who use psychometric tests ordinarily require them for the following reasons:

To Predict Performance. The tests have been shown over time to be fairly accurate predictors and their value increases when an aptitude test being used.
To Reduce Human Error. Old-fashioned selection methods rely too much on interviewer instincts and/or a subjective interpretation of resumes. Validated psychometric tests dramatically reduce the possibility of human error and produce more objective information for a hiring decision.
To Strengthen Team Work and Identify Leaders. Companies understand the need to have cohesive teams to successfully bring to market goods and services. This development makes it very critical that members of a team are able to work together and combine their intellectual resources constructively. Having effective team leaders and executives who can motivate and direct work effectively, is also essential. This is especially true if teams are spread out geographically.
Some of the more commonly used psychometric tests include the following:

According to the Association for Test Publishers the use of psychometric testing in hiring is growing at a rate of almost 15% annually. Companies appreciate the objectivity these tests bring to the hiring process, and the chance for reducing costs. The benefits of psychometric testing can be further enhanced depending on what it is used with and where it is placed in the selection process. A number of companies will interview candidates and test them at the same time. The only difficulty is that the interview may uncover flaws in the candidate making the test unnecessary, but other costs are still incurred. That latter expense may include transportation to the interview site as well as time and effort of both managers and HR staff. Here is an effective alternative.

Resume parsing software has replaced the traditional recruiter examination of resumes, using specific keywords to identify which resumes in the database are to be pulled. Through resume parsing a company can identify the best candidates who would then be contacted regarding the psychometric test. These chosen few would be sent to a secured website with the appropriate psychometric test is found, take the test, and results are then reviewed (the test can be conducted at the office of a recruitment firm to reduce the chance of cheating). Anyone who is contacted will know that he or she is a serious candidate and will take the test seriously as well. The results of that test will then determine whether or not a formal interview is needed. Additional costs will only be incurred for those who are top of the list.

Continued growth of psychometric testing is basically assured because of the need to hire the very best. Human error and prejudice cannot be allowed to result in poor job fits and incompetent hiring. The only question that remains is to which test ought to be used for the given position. It stands to reason that the higher the position, the more sophisticated and expensive the test will be. A good way to keep the cost down would be to enter into a batch agreement with the testing company, whereby an annual number of a specific test is purchased.

I trust this article can put some lights on the world of Psychometric testing and I encourage you to leave a comment sharing your experiences with testing tools in recruitment!